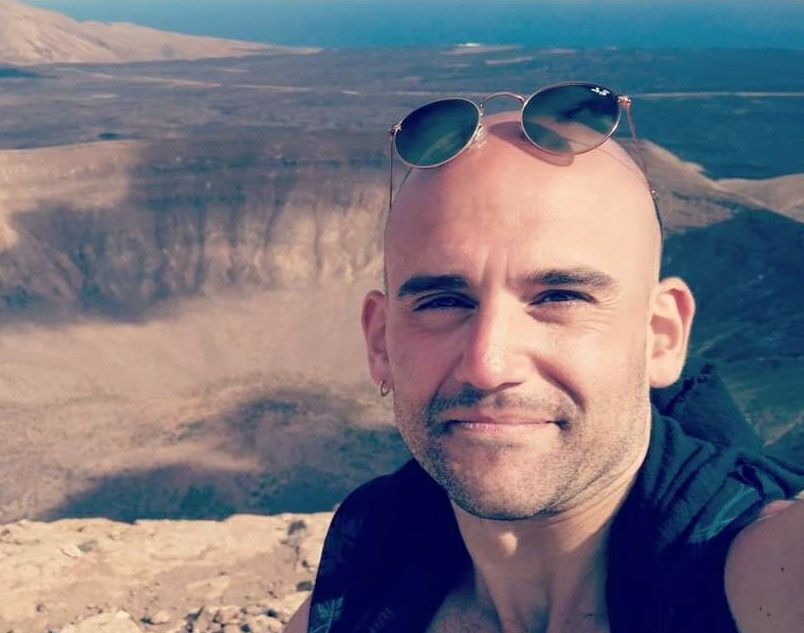 Freddie is a part-time Senior Research Fellow, and Theme Lead of ML for Earth Observation and Remote Sensing, in the Oxford Applied and Theoretical Machine Learning lab (led by Yarin Gal) of Oxford University. He's also an ML & Project Lead at NASA's Frontier Development Lab (FDL), and the (part-time) ML Lead of Trillium Technologies , the R&D production company behind FDL.

Since FDL US 2020, Freddie has been a ML & Project Lead for project Waters Of The United States (WOTUS), in partnership with the USGS, Planet, Maxar, Google Cloud and NVIDIA, towards the ultimate vision for mapping all flowing water on Earth , at near real-time, by fusing LiDAR sensors and daily very high resolution (VHR) satellite imagery.

He started his journey with FDL 2019 as a mentor , helping teams super-resolve solar magnetograms and predict GPS disruptions induced by solar weather .

Until April 2020, he was an Applied Research Scientist in the AI for Good lab (led by Julien Cornebise) of Element AI in London, focusing on applications of ML and statistics that enable NGOs and nonprofits.

He also co-authored the technical report written with Amnesty International, on the first large-scale study of online abuse against women on Twitter , whose front-page coverage in the Financial Times led to Twitter working with Amnesty to better protect the rights of vulnerable users online . Also with Amnesty, he has co-authored a technical blog-post on using VHR satellite imagery to detect evidence of genocide in rural areas of Darfur, Sudan.

Prior to Element AI, he was a Senior Data Scientist in Digital Shadows, a Data Scientist in Microsoft's Xbox EMEA team, and a postdoc in Bayesian statistics (with Ricardo Silva) at the Statistical Science department of University College London . He has a PhD in Computer Science from the University of Sheffield (supervised by Neil Lawrence), and a MSc in Artificial Intelligence from the University of Edinburgh . His PhD research led to contributions in probability methods for dimensionality reduction of data and developed methods for gene-expression time-series to discover genetic factors of disease.

Off work, he occasionally mentors teenagers of ages 12-18 for Teens in AI, and he is the founder of Well-Being in ML , the first official social event at NeurIPS advocating for healthy well-being and mental practice in academia and industry of ML .